CRTC and Pick and Pay 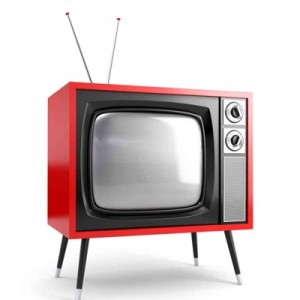 The CRTC starts hearings today to decide whether people should be able to pick and pay for the channels they want. What a waste of time and money.

The CRTC should not get involved with the business models of television providers. If they were to impose a pick-and-pay system they are 20 years too late. With the Internet making streaming options readily available, plus the fact that many shows are offered on the broadcasters websites – the television providers will have to change their entire business model within the next 5 – 10 years regardless of what the CRTC tries to impose. I won’t even get into the ease of pirating television shows (including pay-per-view, sports, etc).

Fact: the television providers will make the same money and the end of the day (or more). So they will charge either a larger basic connection fee or raise the prices for your pick-and-pay channels – saving the consumer nothing. May as well stay the same.

The future of the television landscape is that there will be no traditional providers. The Internet will be the medium for how television is streamed to your TV (forget about cable/satellite/etc). Smart TVs and connected devices will assist the end user to search and find programming. You will be able to subscribe directly with the specialty channels and networks you want or pay individually or with a package for television shows and series you want to watch. The technology is already in place and becoming more popular. Netflix is already showing that launching television series through a streaming device can be profitable (House of Cards, Orange is the New Black are two successful examples of shows launching only online).

Television providers will have to change their business models or will face the same challenges that the recording labels have with artists – the Internet is eliminating the middle man.