Where is the IPad3?


The much anticipated IPad3 isn’t out yet, what’s going on? When will the IPad3 be released? Rumours were originally picking September 2011, but with the IPhone5 coming out soon it is unlikely. Is an Autumn release date still possible? The newest IPad will tout the retina display of 2048×1536 in its 9.7″ screen among other upgrades – well worth the wait regardless. If you had an IPhone3 and saw the difference between the IPhone4 – the improvements justified the upgrade. 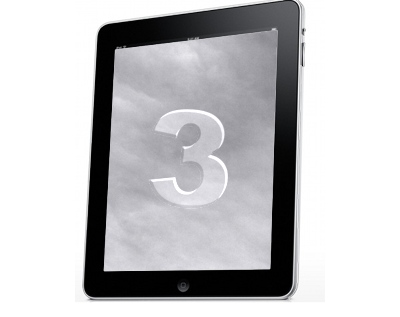 The question is whether Apple will want to sell out stock of IPad2 this Christmas. I would bet they do especially as predictions are showing great sales potential and probably the hottest electronic gift out there (sorry Playbook). It is a better business move to hook new tablet users on the IPad2, then stagger the IPad3 launch starting early 2012 and sell them another one within the following year or two. Not to mention that the market isn’t too hot for launching a new tablet, because of competition (Amazon’s upgraded Kindle at a lower price point) and saturation of cheaper models (HPs fire-sale of their doomed tablet).

Apple is known for brilliant marketing and smart sales tactics and I would bet that this is the case here. They continue to market the IPad2 strongly. So if you are waiting to purchase an IPad3, you may be waiting a few months still.