Pingdom, one of the Internet’s premiere monitoring services on the web has released a set of figured describing Internet activity over the past year. Here are some of the highlights. 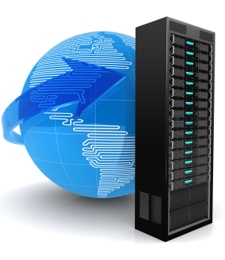 • View all Stats on Pingdom